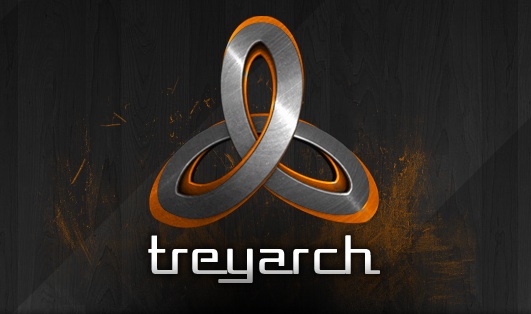 Treyarch is back for more! The team from Treyarch will be back on Xbox LIVE to play their game, Call of Duty: Black Ops, with Xbox LIVE Gold Members in a special Game with Developers event. Join usTuesday, February 8, from 4-8 PM ET, and take on the team that made the game.

Don’t forget that the First Strike game add-on for Call of Duty: Black Ops is now available for download. Treyarch will be trying out some of the five new maps included in First Strike, so be sure to download the game add-on before the event.

Attempt to beat the developers at their own game tonight on Xbox LIVE. Personally I’ve never done the whole “game with developers” thing. But I do like the concept. It’s a great way to get the community involved with the guys and gals behind the creation of your favorite games.

So if you are around tonight send and invite or a friend request to the following gamertags to get in on the action.