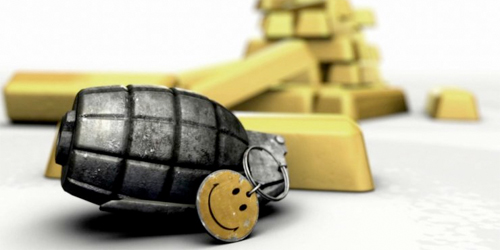 The publisher confirmed to the media it will host an unveil event for the game on Mar. 1, 2011, taking place during the week of the Game Developers Conference in San Francisco.

And for all you peeps who picked up the Limited Edition of Medal of Honor you’ll be able to get in on the beta. At the moment there are no details on when the beta will occur. Battlefield 3 is due to drop sometime in 2011. My guess would be Fall or holiday since it’s possible we’ll see the beta in early Spring. All my own guesses BTW, don’t quote me on that.