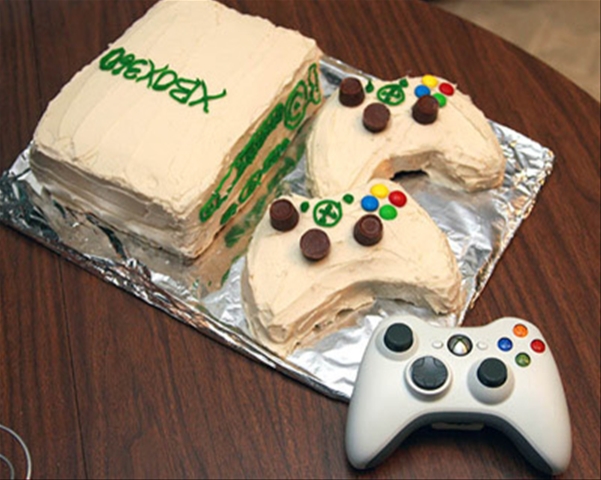 The Xbox 360 was released on November 22, 2005, in the United States and Canada; December 2, 2005, in Europe and December 10, 2005, in Japan. It was later launched in Mexico, Brazil, Chile, Colombia, Hong Kong, Singapore, South Korea, Taiwan, Australia, New Zealand, South Africa, India, and Russia. In its first year on the market, the system launched in 36 countries, more countries than any console has launched in a single year.

So celebrate by picking up your controller and playing!!