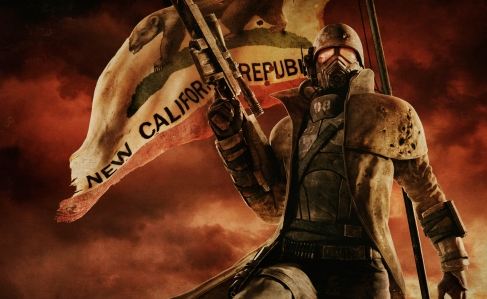 “We’re pleased to give fans a chance to expand their experience in Fallout: New Vegas this December with Dead Money,” said Pete Hines, VP of PR and Marketing for Bethesda Softworks. “The release of Dead Money illustrates our commitment to creating entertaining add-on content for players to enjoy in already massive games like Fallout: New Vegas.”

As the victim of a raw deal you must work alongside three other captured wastelanders to recover the legendary treasure of the Sierra Madre Casino. In Dead Money, your life hangs in the balance as you face new terrain, foes, and choices. It is up to you how you play your cards in the quest to survive

While I’ve somewhat neglected New Vegas since the release of Black Ops, I do plan to partake in this DLC. I mean come on, if it has the title “Fallout” attached to it I’ll probably buy it.