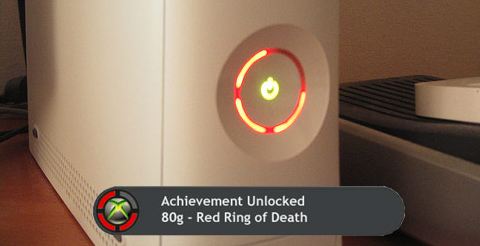 That of course doesn’t mean it won’t break. There is just a new error system that I am sure we will create a funny name for in the future.

What this basically means is that you just literally won’t see any red lights. But the hope is that the new systems will have the lowest failure rates of all the past 360 systems. Makes sense since they’ve had a ton of time to work on it since the first 360 generation in 2005.

So gamers if your current system is making you see red, I suggest picking up the new system if you have the cash.