A little help from your squad 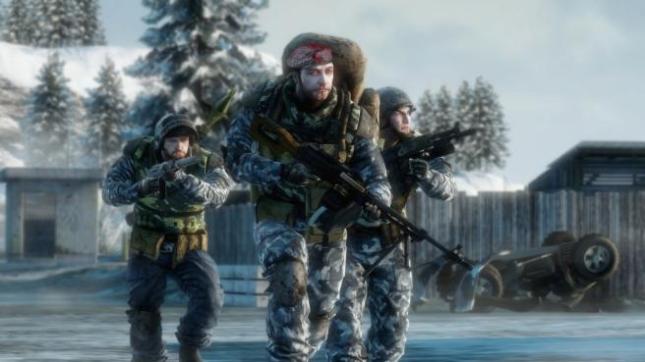 I’ve said it many times before and I shall say it again, Battlefield Bad Company 2 encourages players to work as a team. Nothing is worse than getting into a game where everyone is running around like chickens with their heads blown off. Make some friends and make a squad.

One of the greatest advantages to creating and working with a squad is the spawning. If your on your own, you are restricted to spawning in the same way far off area over and over. In a squad, your teammates are like mobile spawn points. It allows you to jump right back into the thick of the battle beside your teammate.

The other most obvious advantage to a squad is coverage. If you’re going in to plant the explosive wouldn’t it be great to have a sniper on the hill picking off enemies while you work your magic? Use strategy with your squad mates. Don’t just carry the same class, barrel in and expect the enemy to let you plant the bomb. You will all die and the other team will have a good laugh at your expense.

So put your friendly hat on and go find some squad mates.